I’m so excited to share with you some of the turning points in my life that have shaped me into who I am today, and inspired me to create ‘The Raw Food Organizer’.

I'm a mom of two daughters based Northern Illinois and I am super passionate about raw food, organization, and living my best life. This is why I do what I do and I'm just as passionate about helping you to live yours. Here is a little bit about my story so you will understand why I am so passionate and exactly how I can help you.

My health and organizing journey really began in childhood without my actual knowing it. I had a natural tendency to organize everything to create balance and order in the midst of the noise and chaos I often felt being the oldest of five kids. I organized my clothes, my school papers, dance routines, and even drama plays featuring all my siblings for our parents.

My brain was hardwired for organization as I remember seeing things in patterns, and when I would take an exam the answers would come to me in the exact order my notes were taken. I also was unknowingly learning from my mom. She made every dollar stretch by feeding us just a little bit of meat like some ground beef in hamburger helper, but mostly we ate from dad’s huge vegetable garden or canned fruits and vegetables—the foundation of a plant-based diet.

When I grew up, I had money of my own to spend, and so I started gravitating towards foods that appealed to me and what everyone else seemed to be eating – which was mostly fast food!

It wasn’t long until I was yet another American eating S.A.D. (Standard American Diet) which mostly comprised of lots of meat, dairy, and processed food (especially sweets and junk food) without any thought about it.

All of that changed in 2010 when my youngest daughter Brenna, at the age of eight years old, had severe asthma. Every trip to the doctor resulted in an additional medication, but her condition continued to worsen. She was on five medications every day including steroids, a nasal spray, an inhaler, and two allergy medications, and she was still short of breath and wheezing.

Out of desperation, I went searching online in hopes to find a possible cause of her asthma - like maybe I had mold in the house, or maybe she had a food allergy.

What I read online was that meat, dairy, and processed foods were highly inflammatory and could contribute to asthma. I was shocked— was nutrition really the answer? Even as a Registered Nurse, I had never heard this. With nothing to lose but Brenna’s asthma, I slowly transitioned Brenna and the rest of the family to a healthy diet, beginning with small changes like buying things with more natural ingredients.

The first time I bought some organic carrots, the kids said they were the best tasting carrots they ever had!

I began creating organized menu plans to cut down on food waste and to make our favorite meals healthier while still being easy and delicious. I made shopping lists and put them in the order of the grocery aisles to save time. I also subscribed to a few menu planners online to get some additional ideas for variety.

Over time Brenna’s asthma symptoms got better, and under her pediatric pulmonologist’s supervision, she gradually came off all her medications. When we had the final visit four years later, the doctor said her pulmonary function tests looked “normal,” and he wasn’t sure she “actually ever had asthma,” so he discharged her from his care. I was ecstatic and Brenna finally felt free just to breathe, something the rest of us take so much for granted.

Everything was great for the next couple years until she became a teenager and was eating the Standard American Diet pretty regularly whenever she was away from home with friends. One night she had an asthma attack, and we rushed her to the ER. Later I was grateful for the lessons we learned—she still had asthma, and somehow her healthy diet had a major impact on improving the symptoms. We didn’t have to learn the same lesson twice.

My journey continued as my oldest daughter Caitlin at the age of 15 declared to the family that she would be 100% vegan due to the animal cruelty she had learned about on documentaries. Immediately I went online researching about vegan nutrition, so that I could create nutritionally balanced meals. Once again I enjoyed making menu plans, shopping lists, and recipes, this time incorporating several diet preferences into the meals to accommodate each family member. Over time I began to prefer vegan food myself.

My life changed when I discovered raw food in 2019 — eating food in its most natural form with all the life force energy and nutrition still intact.

I went for four weeks on a 100% raw food diet and felt absolutely amazing - like I’ve never felt before. My energy increased, I slept more soundly, my skin started clearing up, and my anxious thoughts disappeared (I no longer had to drive back home several times to check that the stove wasn’t on before I could finally go somewhere).

Then I did a 10-day juice cleanse and ran eight miles, and I had never ran more than four miles prior to that. What really astounded me, though, was that I wasn’t even sore the next day!

Later I found out that when I cleaned and organized spaces while eating a high raw food diet, there was a synergistic effect that was greater than doing either thing alone. This became my passion and purpose, and this is what I want to share with YOU!

I’ve become ‘The Raw Food Organizer’ so that I can help committed women like you eat the amount of raw food you really want to eat AND get organized, so that you feel your very best and live your best life ever.

I hope you will join with me on your journey, so that you too can benefit from the amazing benefits of raw food and organizing – and the amazing things that get to happen when you marry the two up in a way that actually WORKS!

I promise you, if you are really serious about reaching your health, diet and body goals, that when you implement a powerful and simple organizing routine, you will reach all of your goals and so much more!

My mission is to teach busy, high achieving vegan women how to successfully eat a raw food diet by getting their diet organized so that they can eat the way they want to eat, feel the way they want to feel, and get the results they need for themselves and their families.  I'm also committed to teaching in a way that is individualized, creates lasting change, and is fun to do using the pillars of raw food, organizing, and self care. 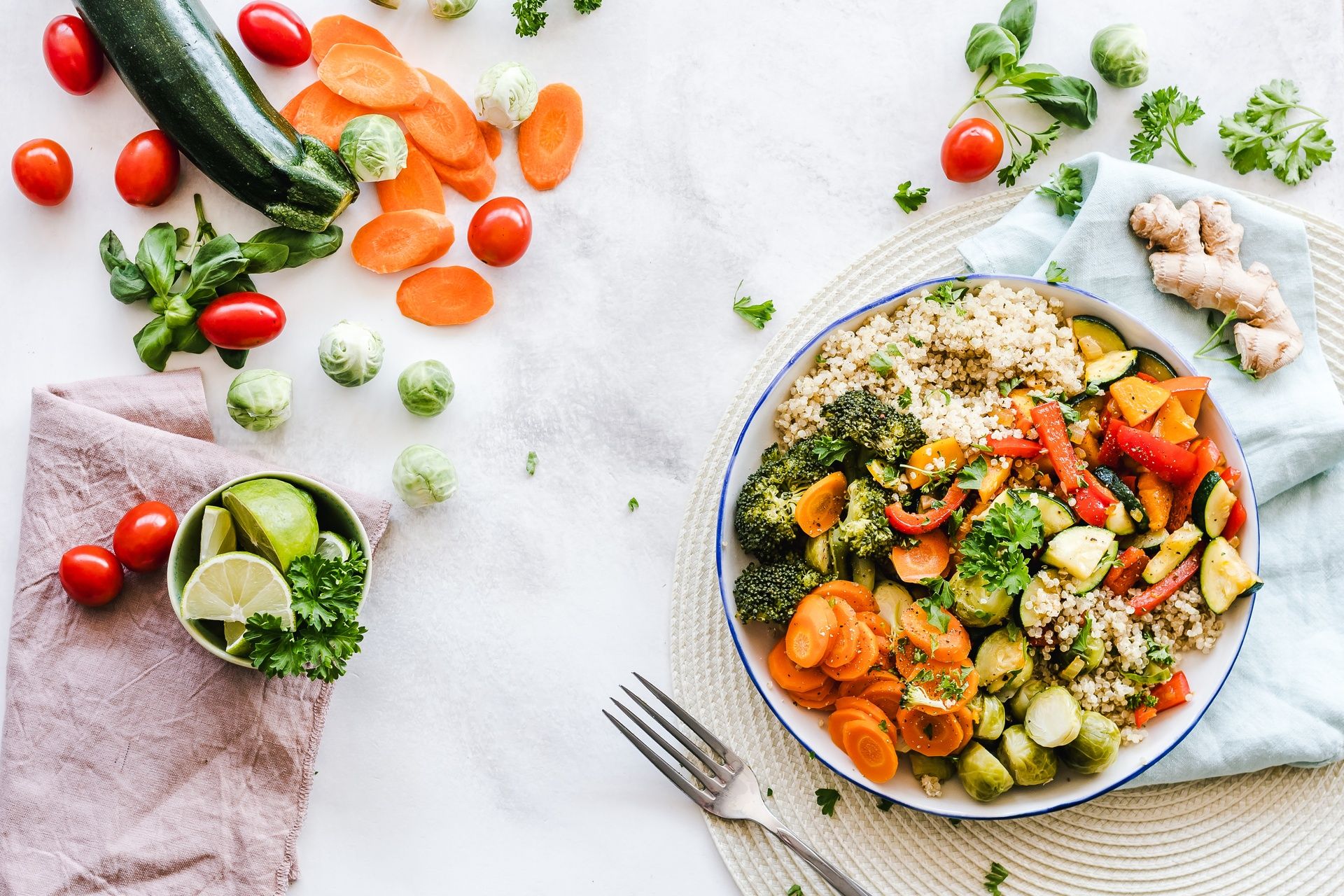 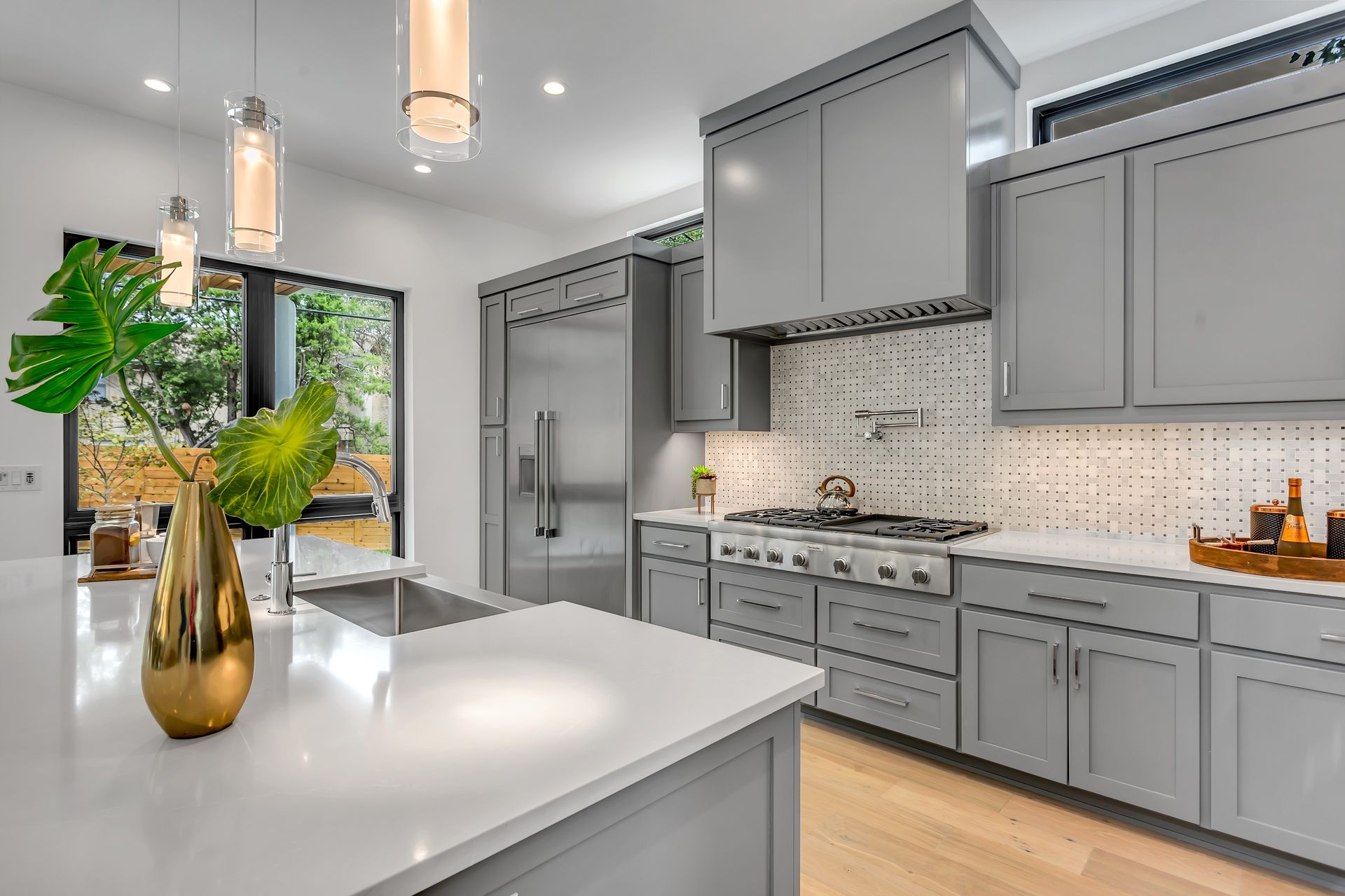 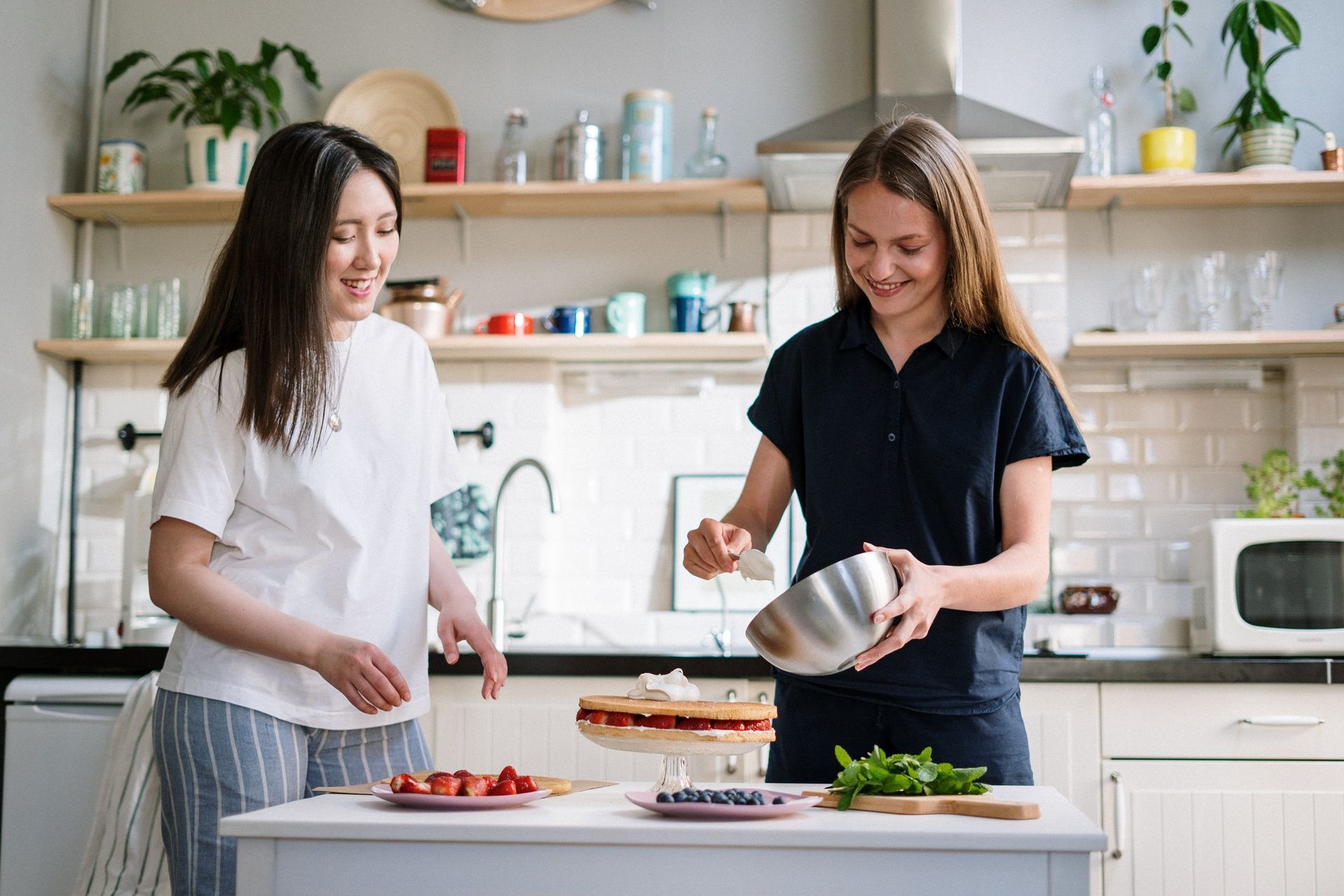